The standard fetch API was introduced into the major web browsers in 2015. Now, seven years later, it landed in shiny new Node.js 18. While it might seem like a simple API, it's actually much more than a replacement for Node.js’s http request. In this talk you’ll
hear why the fetch API is important, how the Node.js team made fetch happen, and how this innocent-looking API will affect the future of JS development. 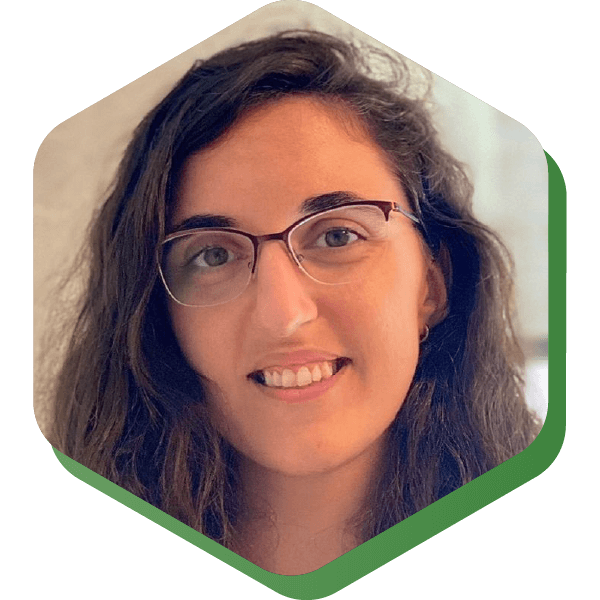 Shirly is an experienced and versatile developer, a clean code enthusiastic, and loves programming to her bone.

In case of cancellation of the event, we will offer a full refund to all attendees and sponsors.